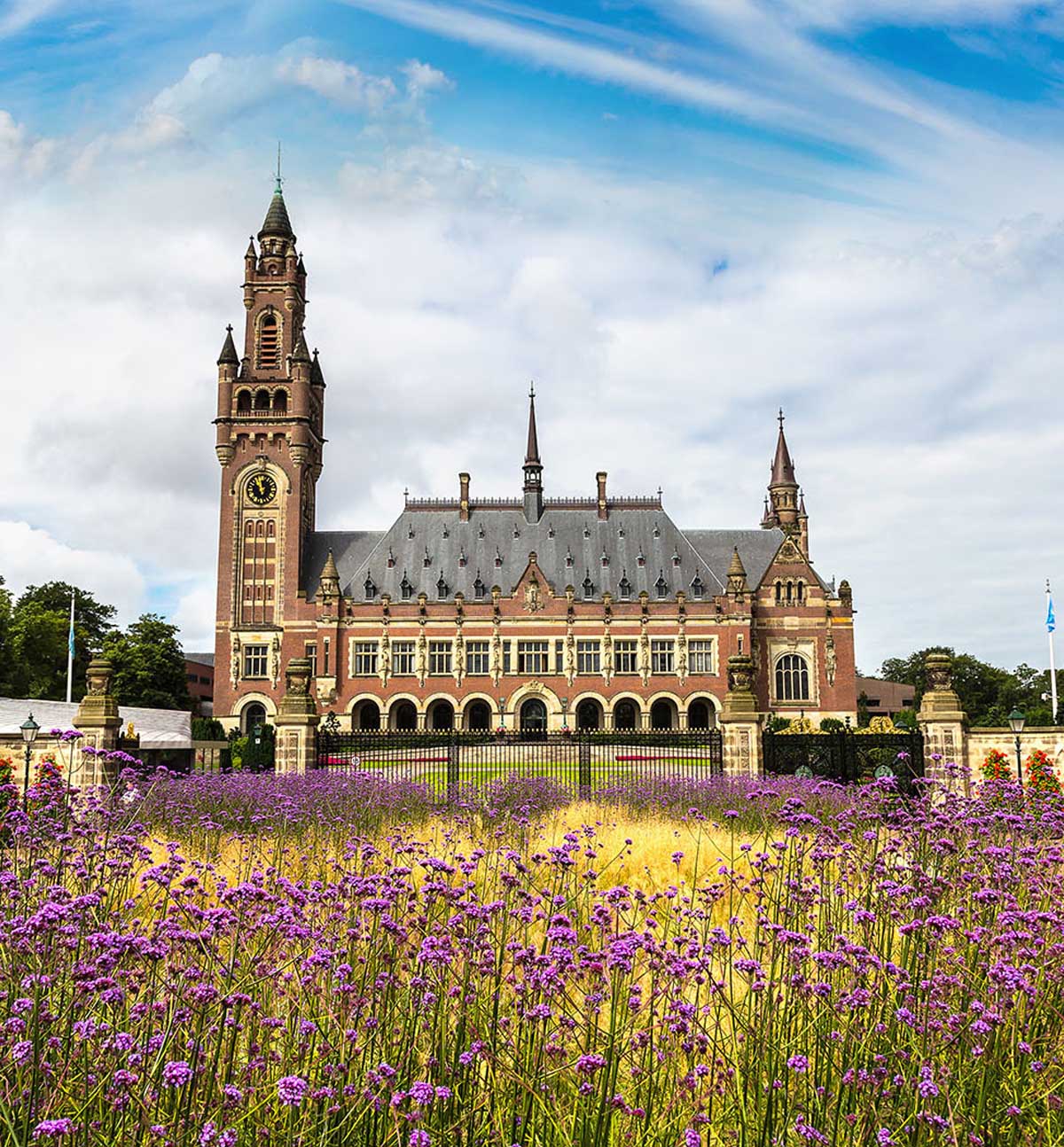 It is regulated that in case of a dispute regarding the implementation, interpretation of the Convention or the fulfilment of the obligations stipulated in the Convention, the dispute may be brought before the International Court of Justice upon the request of one of the parties according to the Article IX of the Genocide Convention.

Within the framework of the Article IX, the first lawsuit filed in the ICJ is the genocide case filed by Bosnia and Herzegovina against Yugoslavia in 1993 (after the dissolution of Yugoslavia, its successor Serbia became the addressee of the case).

The Court, which also made use of the ICTY jurisprudence in its decision regarding the case, decided in 2007 that there was no violation of Article 2 of the Convention on the grounds that the applicant state could not prove the “special intent to destroy” (dolus specialis) exclusive to the crime of genocide except for Srebrenica.

Even if it was limited to the massacres in Srebrenica, it was confirmed by the ICJ decision that the genocide was committed in Bosnia-Herzegovina. Still, it was stated that there was not enough evidence that Serbia had a direct role in the genocide. According to ICJ, it has not been proven that the perpetrators of genocide in Srebrenica are the organ of the State of Serbia or its affiliated persons and units, and this is the most criticized aspect of the decision.

On the other hand, the decision ruled that Serbia violated its obligation to prevent genocide by not preventing the massacres in Srebrenica. Still, it was not deemed appropriate for Serbia to pay compensation to Bosnia-Herzegovina for the violation of this obligation.

The ICJ also found that, in accordance with Article 4 of the Convention, the states have an obligation to hand over the genocide criminals to the authorised international court for trial if they do not try them themselves, and that Serbia, which did not cooperate with ICTY, violated this obligation.

The ICJ which underlined that the Genocide Convention includes obligations to be followed by everyone (erga omnes), predicated upon the principle of “proof beyond a reasonable doubt” in terms of proving the special intent, which is the distinguishing element of the crime of genocide.

Another case brought before the Court regarding the genocide is the case that Serbia and Croatia have filed against each other. The ICJ announced its decision on February 3, 2015, on the case filed by Croatia for alleged violation of the Genocide Convention against Yugoslavia in 1999 and in which subsequently Serbia brought similar allegations against Croatia by becoming a party, and refused the case on the grounds that both states failed to provide sufficient evidence for their claims.

On the other hand, ICJ emphasized in its decision, that the Convention, which was the first international document defining the crime of genocide, did not have a retroactive effect, and that its area of ​​application was limited to actions and events that took place after its date of entry into force.

The prominent element in both of the ICJ decisions is that; it is necessary to provide sufficient evidence to prove a serious crime such as genocide and prove the intention of destroying a particular group entirely or in part beyond a reasonable doubt.

Finally, the issue was brought to the ICJ's agenda on the occasion of the Gambia’s application on November 11, 2019, against Myanmar on the grounds that it violated the Genocide Convention and its request for a provisional injunction.

In the Court’s decision dated January 23, 2020, in which it evaluated the request for a provisional injunction, referring to the reports of the Independent International Fact-Finding Mission on Myanmar established by the UN Human Rights Council and the statements made in the United Nations General Assembly, it was stated that Myanmar and Gambia had opposing views on the situation of the Rohingya, that there was a dispute between the parties in this framework and that it was authorized to hear the case despite Myanmar’s reservation on the Convention.

The ICJ which predicated on the relevant resolutions of the UN General Assembly and the reports of Fact-Finding Mission in terms of the actions that the Rohingya people which is a different ethnic, racial and religious group living in Rakhine State of Myanmar are subject to, stated that, approximately 744 thousand Rohingya migrated to Bangladesh, the Rohingya who stayed in Rakhine State and the majority of whom are “stateless” (the Myanmar Government does not recognize the Rohingya as citizens) are in a vulnerable position, but that it will consider the issue whether the Genocide Convention has been violated (determination of the genocide intent) while evaluating the merits of the case.

The ICJ, which did not find the statements of Myanmar towards the improvement of the current situation sufficient, decided to take provisional injunction on the grounds that the rights of the Rohingya group were in imminent and irreparable danger.
In accordance with the aforementioned ICJ decision;

The cooperation of Myanmar with the UN bodies authorized to make research and investigation on the situation of the Rohingya, which is another provisional injunction demanded by the Gambia, was not included in the ICJ decision.

According to the UN Charter, the parties are obliged to comply with the decisions of the ICJ. In this context, the provisional injunction decision of ICJ is also binding for Myanmar.
The Gambia/Myanmar case is the first genocide case brought against another state by a state in another continent that is not a party to a conflict and is not directly affected by the conflict in question.

The crime of crimes.