As a result of the Khmer Rouge regime's brutal actions, the country mentioned above came to be known as “Killing Fields”, and at least 1.7 million people lost their lives.

The Khmer Rouge regime, headed by Pol Pot (Saloth Sar) who ruled Cambodia between 1975 and 1979, had resorted to various methods such as mass execution, deportation, forced marriage and reproduction, prohibition of religious rites and traditions, and forced labour to eliminate or suppress any elements that they thought would prevent them from achieving their goals. 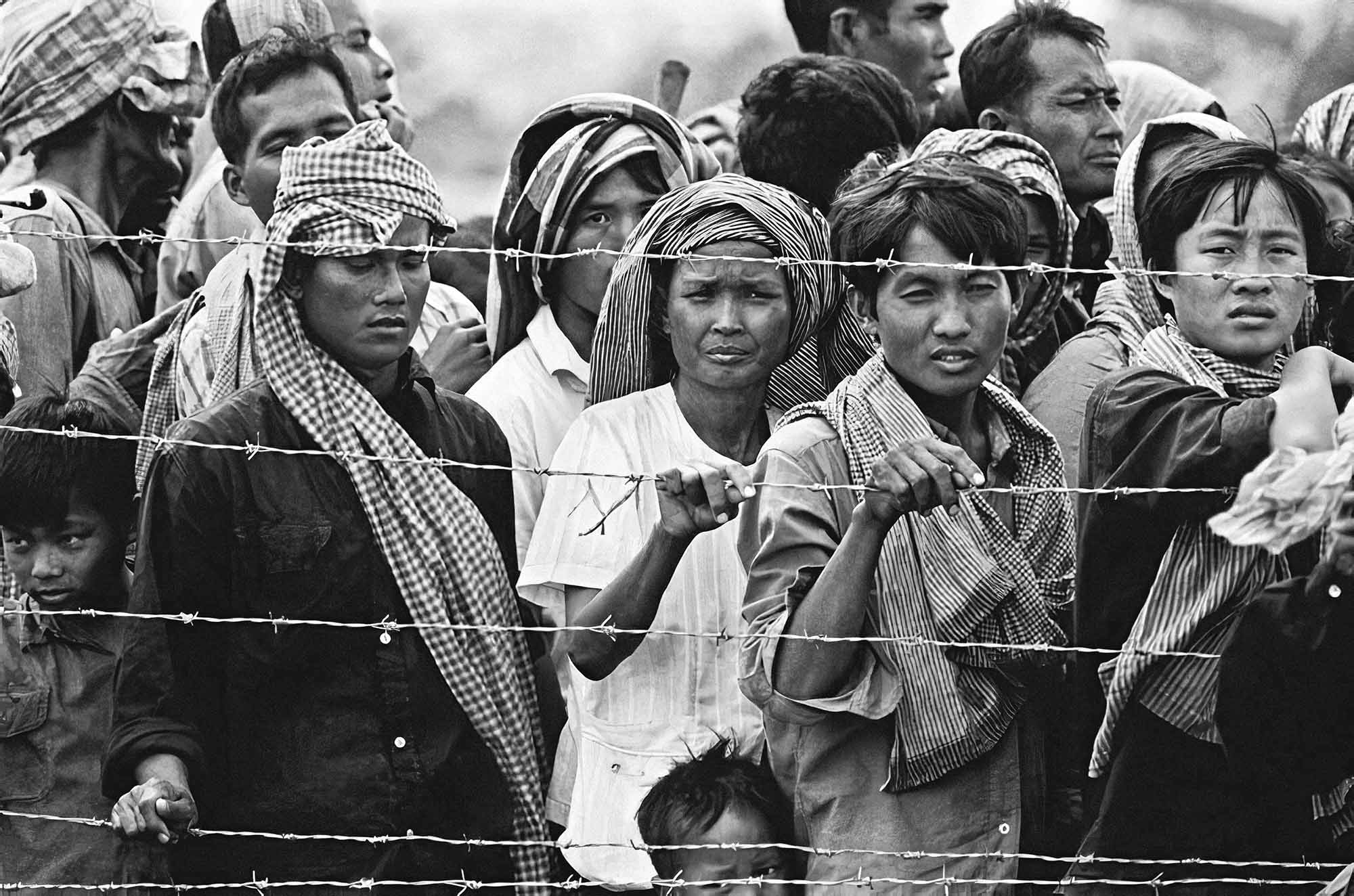 The crime of crimes.